Blazing a Trail for Entrepreneurship: How Linhart PR Got Its Start 25 Years Ago

This is the first post in our 25th anniversary content series, reflecting on the past, present and future of PR, which will continue throughout the year.

“What’s the worst that can happen?” I asked myself 25 years ago as I bravely opened a PR firm. Failure would mean only one thing: I’d have to get a job, and I’d landed PR gigs several times before. So, armed with a new computer financed by credit card and a real Rolodex, I set up shop in the corner of a local ad agency, McClain Finlon, and prayed that my reputation and grit would yield a paying client.

Four days later, my prayers were answered, and a dream client appeared. Bill Daniels, the renowned cable television pioneer, resolved to establish a new world speed record with his Lear jet and was determined to let the world know about it. A rudimentary website, which at the time was innovative and daring, augmented the faxing of news releases written on a typewriter. We hired a freelance web master and created a command center for media to monitor the round-the-world flight in real-time, while student pilots flew virtually in training cockpits.

The sweet achievement culminated on Valentine’s Day 1996 – my wedding anniversary! The fantastic whirlwind project was a phenomenal triumph and Bill ultimately became known as the Patron Saint of Linhart Public Relations.

Along the way I made many mistakes, but my best feat was attracting talent.

I worked with many freelancers and friends before making my initial hire. It was overwhelming to be responsible for a payroll! My first and foremost hire was Carri Clemens, a skilled accounting whiz who blessed us with business acumen and quiet sensibility. In the early days, she came accompanied by her toddler son to do the accounting on our only computer.

With Carri’s help, we implemented crisp financial management systems that would have been the envy of much larger firms, along with a unique employee bonus program – rare in PR firms at the time. Carri continues as CFO and one of three Linhart Public Relations partners today and may be the glue that has kept the firm solvent and running smoothly for 25 years.

In a talent-based business, retaining brilliant staff entails having skin in the game, or ownership; a serious commitment Carri, Paul Raab and Kelly Janhunen made as partners. I am deeply grateful they devoted their careers to Linhart Public Relations.

Through the years, we were honored to collaborate with other gifted partners and mentor young professionals who started as staff interns. One of my great joys is knowing that we helped so many embark on satisfying careers.

Along with Daniels, we earned some of the greatest clients, such as Southwest Airlines, Chipotle, Johns Manville, the Colorado Department of Transportation, and several are longtime relationships that endure to this day.

Client longevity in the agency world is uncommon. Serving such respected clients requires top-notch team members, energy, accountability and personal relationships that extend beyond just the business. We won interesting, challenging and significant work helping to save lives, improve the environment and provide jobs. And for that work, we won national and local awards, and garnered publicity and respect from our peers.

My philosophy – one that Paul Raab continues today as managing partner – was to treat our competitors with respect.

In the last year, COVID reared its ugly head, but the team tightened belts, made sacrifices and persevered. In the last 25 years, there were certainly tough times, agonizing losses and plenty of tears, but we march on. Such is the life of a business owner.

I was always adamant that we are in business to make a profit, and over the years, due to those sound management systems, talented team members, best-in-class clients, and a lot of hard work, the firm has been fortunate enough to achieve that goal.

Luckily, Linhart Public Relations is marking an incredible quarter century of business! The rewards of being brave enough to be my own boss, doing things differently, focusing on making a profit, and working with clients and other professionals I admired were powerful rewards indeed. 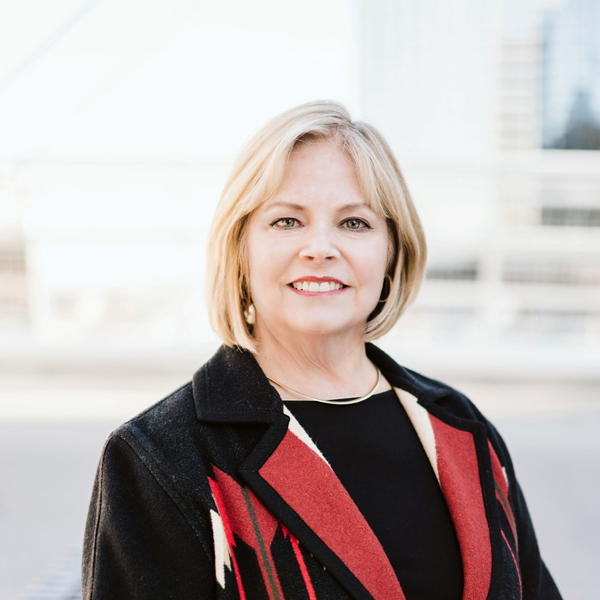