For months now, I’ve been following the feud between KIND and Clif Bar. The battle royale over organic ingredients and sugar levels has traveled everywhere from an op-ed in The New York Times to national TV spots during the NBA Finals. What was intended to create an important conversation around nutrition has turned into a drama-fest that rivals Hannah Beast’s decision to keep Luke P. For two brands that serve to further enjoyment in life, the chatter has turned cutthroat and far from the lighthearted nature of KIND’s latest “Be Kind to Yourself” brand platform.

I understand raising social issues, including proper nutrition, is important to help brands stand out and make a difference beyond selling product. When supporting CPG brands, it’s often part of our job as PR practitioners to prove the client’s brand is better than the competition. But is there a better way to go about it? Is it possible to be friendly and be industry competitors?

In fact, it is. BMW took a lighthearted approach with its fiercest rival, Daimler AG. While BMW and Daimler have shown they can get along by partnering to develop all-electric self-driving vehicles, they remain competitors. In its latest commercial, BMW pays homage to the newly retired Daimler CEO with a heartfelt tribute, thanking him for the competition though still closing with a tongue-in-cheek play for BMW. Just like KIND and Clif, the quip went to Twitter, but BMW continued to show appreciation versus negativity. Plus, with this friendly display of competition, I’m not left with a bad taste in my mouth.

Chime in. Do you think there’s a place for competitors to push one another and play nice in the sandbox? 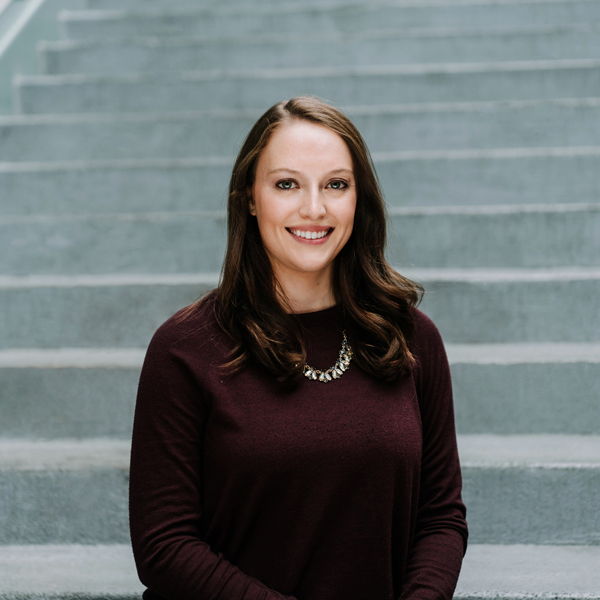