Chipotle Mexican Grill is a fast-casual restaurant brand cultivating a better world by serving responsibly-sourced, classically-cooked, real food with wholesome ingredients without artificial colors, flavors or preservatives. After appointing a new CEO and leadership team, the company relocated its headquarters to Newport Beach, Calif., with the goal of becoming a more culturally relevant brand that builds love and loyalty. As part of that, Chipotle created its first-ever float for the Rose Parade — an honored tradition in Southern California — made entirely of ingredients used in the restaurants, as a tribute to the company’s mission to cultivate a better world. 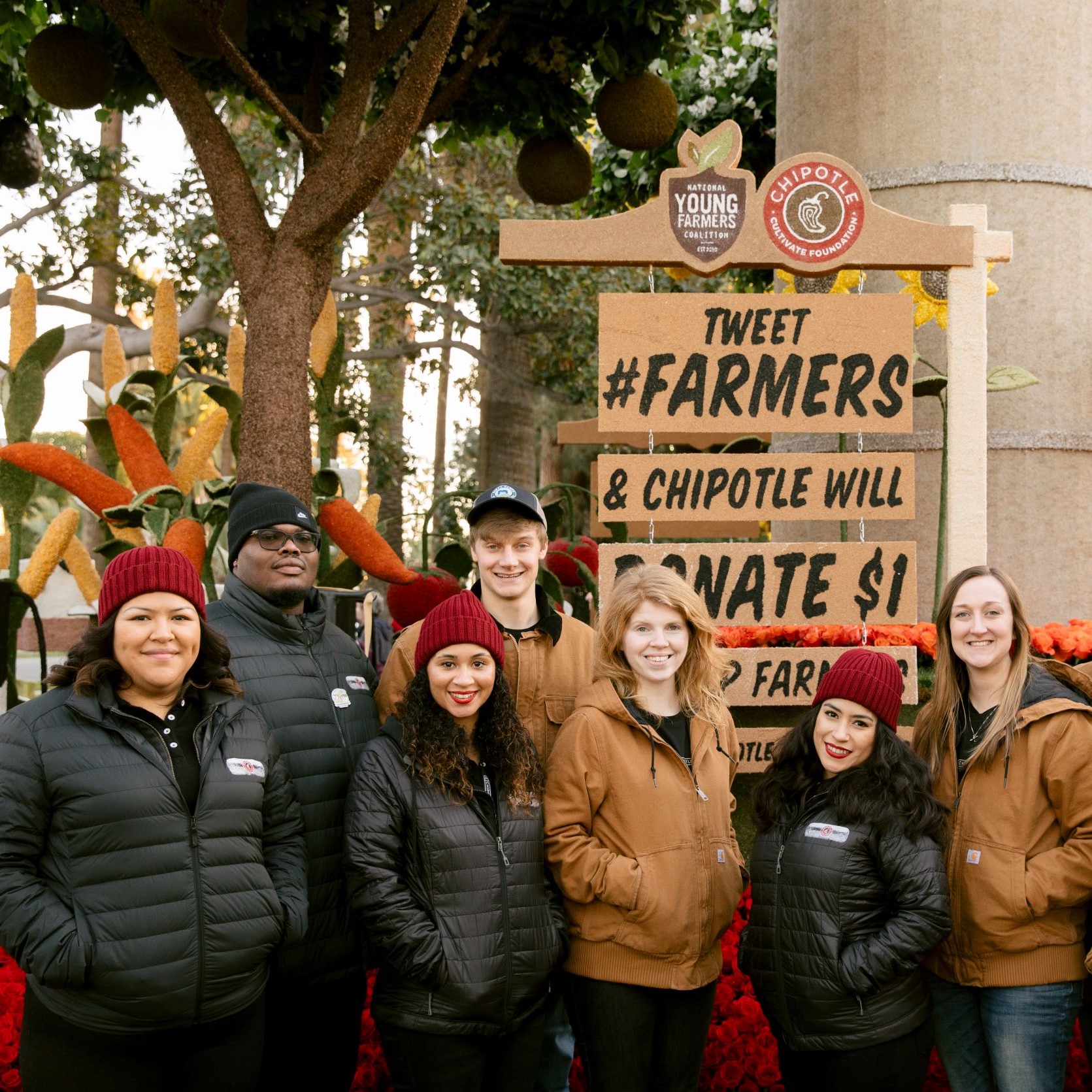 In a competitive media market and crowded parade space, Linhart PR needed to generate positive local news coverage in Chipotle’s new hometown for its float that highlighted real farmers and the real ingredients served in restaurants. 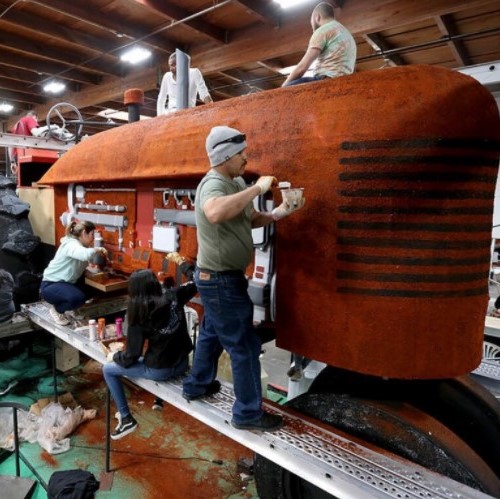