An investor-owned utility in the Western U.S. sought to defend its franchise in a key part of its service territory, after municipalization advocates pushed for a government takeover of the utility’s assets. 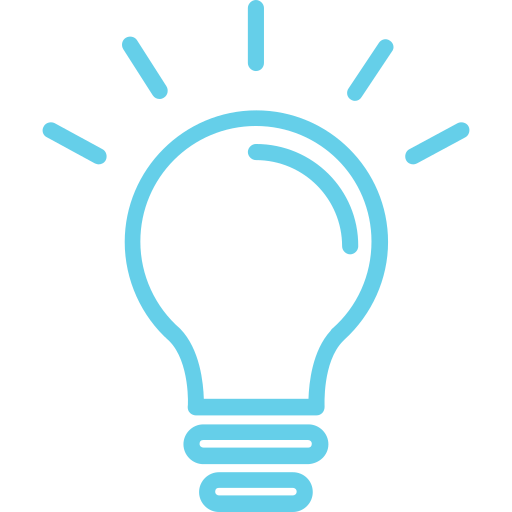 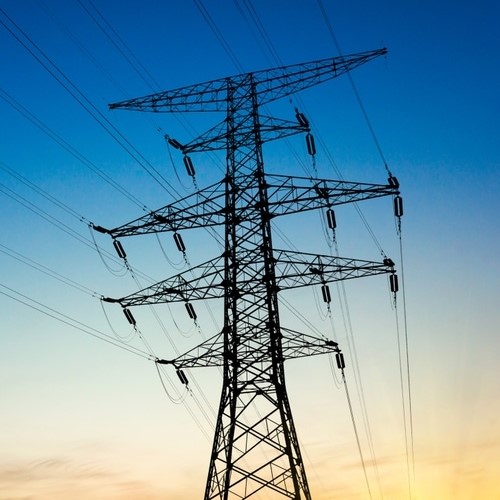 Municipalization of investor-owned electric utilities is a hot topic in the Western U.S. A government takeover of Pacific Gas & Electric, the nation’s largest electric utility, was among the options floated during PG&E’s bankruptcy proceedings. In Boulder, Colo., Xcel Energy is navigating a municipalization effort that began a decade ago. Another investor-owned utility in the West faced a government takeover effort when public power advocates began a municipalization campaign.

‍Challenging the Takeover Narrative: We maximized community visibility for an independent consultant’s report showing that municipalization would result in higher electric bills, rather than lower bills as proponents claimed, and later pointed out fatal flaws in a city-sponsored feasibility study.

Offering a Better Alternative: : We helped the utility formulate and convey, to city officials and the community, a proposal addressing key community priorities, including investments in renewable energy and economic development, and more support for local non-profit organizations.

Winning Editorial Support: In partnership with utility business unit leaders and community affairs representatives, we changed the tone of editorial opinion in the local newspaper through careful planning and preparation for a series of editorial board meetings, along with development of hard-hitting op-ed pieces for utility executives and third-party advocates.

Learning from Other Communities: Our team identified current and former elected officials from another Western community considering municipalization, all one-time proponents who had turned against a government takeover; we brought their perspectives into the discussion through direct contact with local officials and through a key op-ed column counseling against municipalization.

After several years of reputation- and relationship-building efforts and a hard-fought election campaign, voters rejected the proposal to form a municipal utility by a wide margin, based on concerns about costs and risks. With the threat of a government takeover removed for now, our team is working with the utility on trust-building strategies that are focused on reliability, affordability and renewable energy, along with support for economic development and post-pandemic customer needs.

Learn more about our six-step community engagement process and how we can support your stakeholder engagement needs. 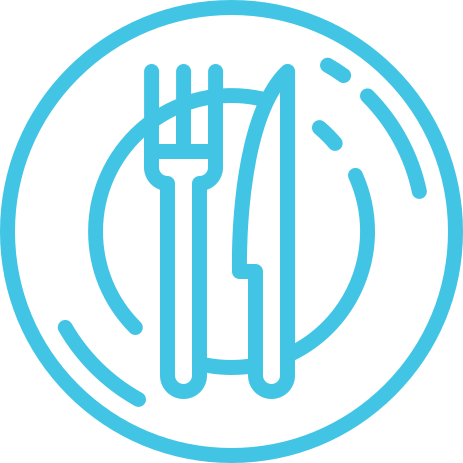 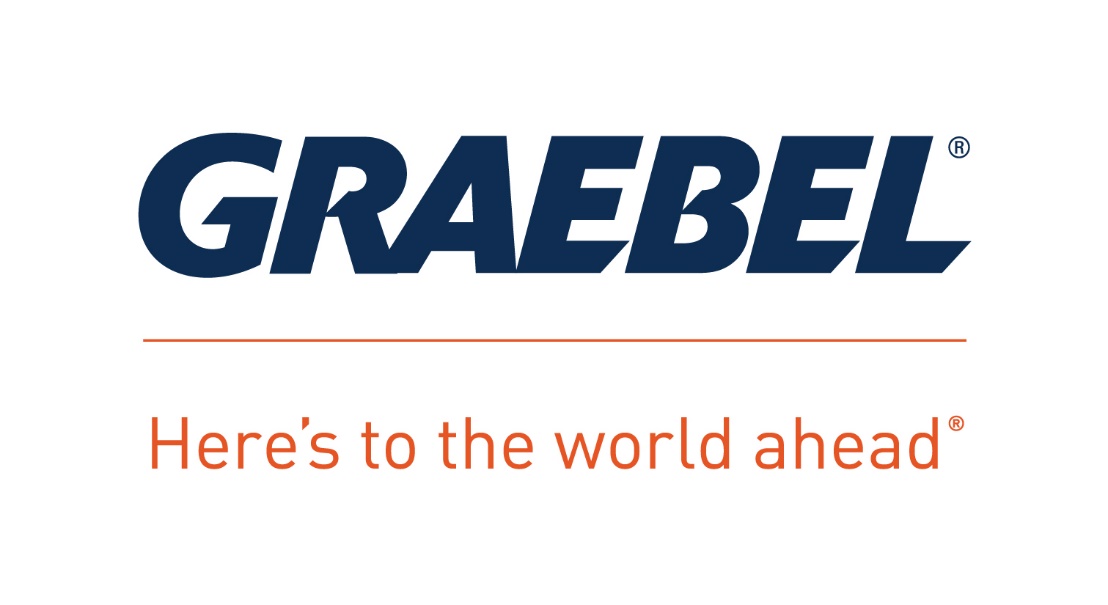 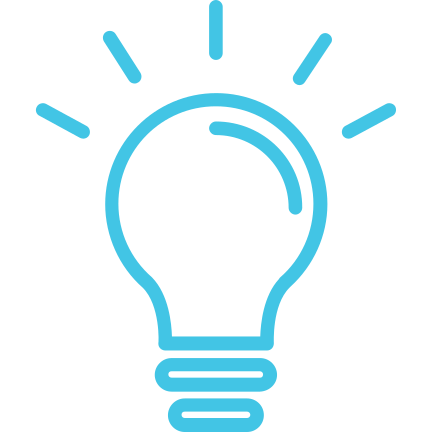